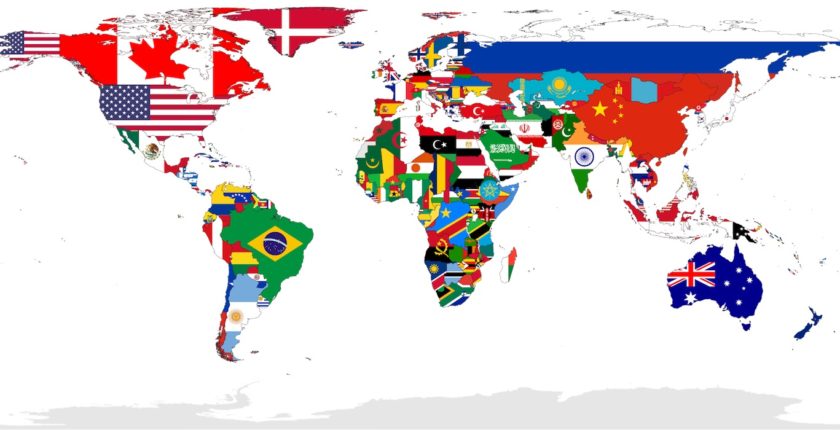 • The 54th Annual Congress of the Japanese Society of Pediatric Surgeons and International Sendai Symposium on Biliary Atresia in Japan during May. Dr. Wong is speaking at this event
• New Delhi International Pediatric Surgery meeting taking place in September
• Biggest Asian meeting is the Chinese National meeting in September. Dr. Wong will contact the incoming president to discuss attending next year’s meeting
• Vietnam, Philippines and Cambodia don’t meet often, we need to reach out to the smaller groups in Asia

• Executive Committee offered assistance with content, workshop assistance or talks at upcoming CIPESUR meeting being held on 8-11th October
• One coordinator to present at each congress
• Global Initiative for Children’s Surgery are also attending the plenary session.

• Middle East Association ( Pan Arab association of pediatric surgeons) reactivated in Jeddah in April 2017, Yasser Jamal is president
• Alberto Pena will speak at the Congress of the Egyptian Pediatric Surgical Association in Cairo in December. There is also a Hypospadias workshop in December with Warren Snodgrass operating.
• 2019 WOFAPS World Congress will be hosted in Doha, Qatar. IPEG Middle East chapter is collaborating with WOFAPS

The UEMS (European Union of Medical Specialists) is the representative organisation of the National Associations of Medical Specialists in the European Union and its associated countries, representing more than 1.600.000 European medical specialists. With a current membership from 37 countries, working through 42 Specialist Sections and their European Boards, addressing training in their respective Specialty and incorporating representatives from academia (Societies, Colleges and Universities), the UEMS has a statutory purpose the harmonization and improvement of the quality of medical specialist practice in the European Union.
The Section of Paediatric Surgery is one of the 42 Specialists Sections of the UEMS, created with the scope:

Section on Surgery of the American Academy of Pediatrics (SS-AAP):

The SS-AAP was founded in 1948. The next meeting of the SS-AAP is September 15-18, 2017 and will be held in Chicago, IL. The deadline for abstract submission ended April 8, 2017. The current Chair of the Executive committee is Rebecca Meyers, MD; Surgeon-in-Chief at the Children’s Hospital in Salt Lake City, and the Chair-elect is Gail Besner, MD, Chief of Pediatric General Surgery at Columbus Children’s Hospital. The Section traditionally meets in conjunction with the American Academy of Pediatrics. The program features two days of abstract and poster presentations, a distinguished overseas guest lecture,  a symposium panel and a one-half day program by the Pediatric Oncology Group/Children’s Cancer Group. The Section presents three annual awards: The William E. Ladd Medal, the highest honor the Section can bestow on physicians who have made a significant contribution to the field of pediatric surgery; the Arnold M. Salzberg Award, given to surgeons who have distinguished themselves as mentors; and the Stephen L. Gans Distinguished Overseas Lectureship, given to encourage sharing between section members and pediatric surgeons from other countries and to recognize achievements in the field of pediatric surgery in other countries. In addition, three pediatric surgery Rosenkrantz Resident Research prizes are awarded at each meeting to those young investigators who have performed innovative research studies. The recipients of these awards have not yet been announced.

American Pediatric Surgical Association (APSA):
The 2017 meeting of APSA is about to be held in Hollywood, FL. The dates are May 4-7. The current
president is Diana Farmer, MD, Chair, Department of Surgery, University of California, Davis and the President-elect is Henri Ford, MD, Surgeon-in-Chief at the Children’s Hospital of Los Angeles.

The 49th Annual Meeting of the Canadian Association of Paediatric Surgeons will take place in Banff, Alberta, October 5-7, 2017. Erik Skarsgard, MD is the President and Surgeon-in-Chief at British Columbia Children’s Hospital in Vancouver.

CAPS has completed “The Canadian Congenital Diaphragmatic Hernia Collaborative Evidence and
Consensus–‐‑Based National Clinical Management Guideline”. In addition, they are actively involved in CAPS-EBR (evidence-based Resource) which provides easy access to up-to-date research evidence on key topics of concern, with the addition of clear assessments of the quality of the evidence. CAPS-EBR is partnered with Cochrane Canada.