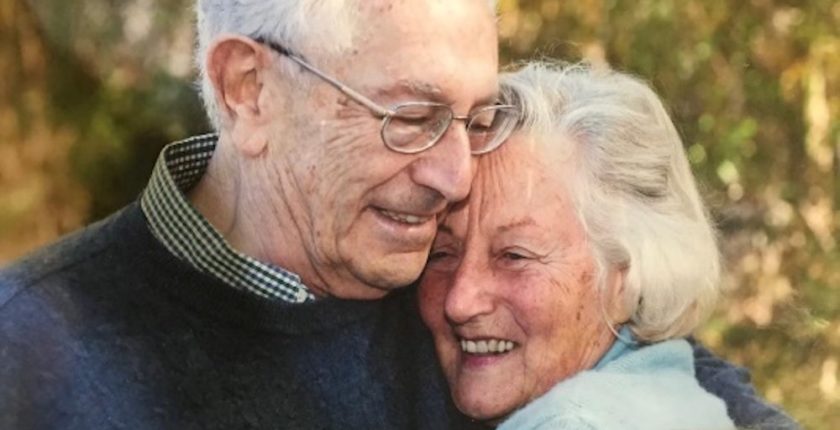 We are tremendously saddened to let you know that Prof Sidney Cywes passed away on 6 April 2020 following a short illness.

Our immediate thoughts and prayers are with his wife Marlene, children Robert and Colette and their families.

Professor Cywes was born on 1 January 1931 in Paarl, in the Western Cape.  He graduated from University of Cape Town with MBChB in 1953.  He became a lecturer in Surgery (UCT) in 1961 and remained at the Red Cross War Memorial Children’s Hospital throughout his career. He was the first surgeon in South Africa to restrict his practice entirely to Paediatric Surgery.   In 1975 he was appointed as the first incumbent of the Charles FM Saint Chair of Paediatric Surgery, a position which he held until his retirement in 1996.

Prof Sidney Cywes was a true visionary. Observing the large and growing toll of child injury deaths, the progressive nature of childhood injuries and the frequently long-lasting effects of injury on children, he was the driving force behind the creation of the Child Accident Prevention Foundation of Southern Africa (CAPFSA) in 1978 and the subsequent establishment at the Red Cross War Memorial Children’s Hospital of the Child Safety Centre, which is now the home of ChildSafe CAPFSA’s new name. It is a remarkable feat that ChildSafe South Africa recently celebrated its 40th Anniversary. The children of South Africa have much to thank him for.

It is impossible to mention all the developments at Red Cross War Memorial Children’s Hospital that resulted though this vision.  The great impact of his strategic thinking led to development of the Neonatal Surgery Unit (1976), a Day Surgery Service from 1976 with its own Centre (1989), a dedicated Trauma Unit (1984), the Surgical Intensive Care Unit (1985), and a Liver Transplantation Programme (1987).

Professor Sid Cywes was a pioneer, mentor, strategist and a master surgeon.  He has also been a role model to many Paediatric Surgeons from South Africa and from all over the world, who came to the Red Cross War Memorial Children’s Hospital as Fellows to learn. He particularly pioneered contacts throughout Africa. Many then went on to occupy Chairs of Paediatric Surgery in their own countries. He will be greatly missed by his colleagues, friends and the many patients that he treated with whom he maintained close contact into adulthood.

In addition to all this he developed an interest in horticulture from early on in his career and with his wife Marlene became one of South Africa’s leading horticulturists, winning competitions in Dahlias, Roses, Orchids and Disas and with the latter creating new varietals which he dedicated to the cause of children’s surgery.