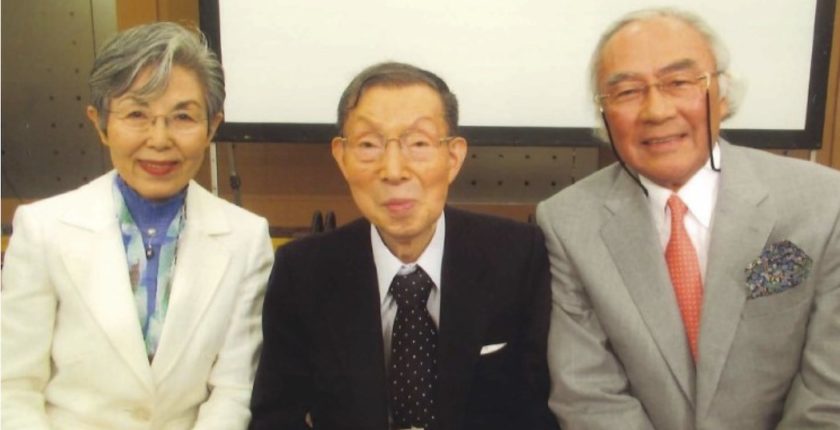 It has been a WOFAPS tradition to celebrate the pioneers who contributed to the development of pediatric surgery in their countries and the whole world.

This year, 2020, the whole world celebrates the 100th birthday of a great pediatric surgeon from Japan, Prof Keijiro Suruga, born in 1920.

He was a founder of not only the Japanese society of pediatric surgeons but also some international associations. He made a great contribution to establishing the PAPS (Pacific Association of Pediatric Surgeons). He worked very hard with Prof. Stephen L. Gans, the first chief editor of Pediatric Surgery. The PAPS was first organized in 1966.

In 1972, he organized the sixth PAPS in Tokyo. At that time, he also organized the first meeting of the Asian Association of Pediatric Surgeons, as well as the founding members’ EXCO meeting of WOFAPS. So this was an epoch-making meeting for pediatric surgery.

Since then, he made a great contribution to WOFAPS as a member of the EXCO community, especially in the early period.

He is the recipient of COE Medal from PAPS and Surgeon in chief Medallion from the USA. He retired from the chair in 1996 and Prof. Takeshi Miyano succeeded him.

At this moment, he is still very well. His brain is still sharp, talk nicely although he has a moderate walking difficulty, not in a wheelchair.

The WOFAPS takes this opportunity to memorize the important event, wishing our colleagues Japanese pediatric surgeons continued excellence and innovation in the field of pediatric surgery, and many thanks and admiration for

Prof Suruga for an admirable and inspiring career.