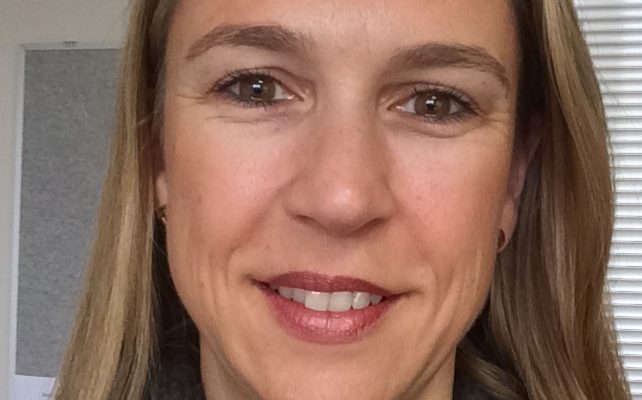 Her primary medical degree was obtained at the University of Cape Town in 1993.  She specialised in general surgery at Groote Schuur Hospital, and then moved on to Red Cross Hospital where she completed Paediatric Surgical training in 2005. Dr Cox was promoted from Senior Specialist to Head of Clinical Unit in 2014,and was awarded Associate Professorship in 2016.

Dr Cox is the convenor of the Paediatric Surgery course for undergraduate medical students at the University of Cape Town and trains and supervises both General and Paediatric Surgical trainees in basic and complex paediatric surgical procedures as well as their research and M Med degrees.

Research topics include research on clinical aspects of paediatric tumours as well as burn wounds, their prevention and healing.

She is a co-author of chapters in various Paediatric Surgical texts on surgical site infections,surgical aspects of HIV infection in children, bilateral Wilms tumour, atresia’s of the boweland burns.

She is involved in all aspects of Paediatric Surgical care and has a special interest in neonatal surgery and paediatric surgical oncology.