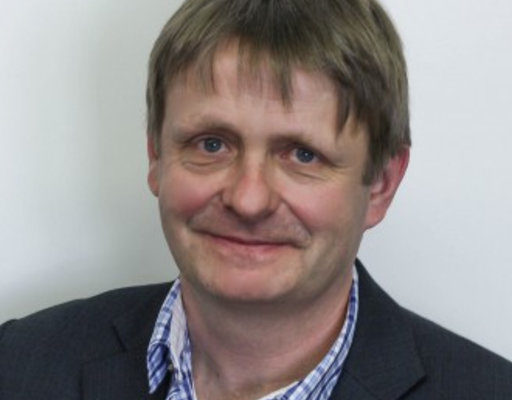 For Dr. Rygl he is often inflected 1989 the year of his graduation ceremony at the former Faculty of Pediatrics UK. After studying his place of work became surgeries Thomayer Teaching Hospital and in 1995 he joined the Department of Pediatric Surgery, University Hospital Motol. For professional success mention his two certification – from surgery and pediatric surgery in 2007 successfully terminated PhD. studies, scientific activities associated with numerous publications in Czech and foreign literature, the share of grant projects, lectures on Czech and international congresses and authorship of several chapters in textbooks.