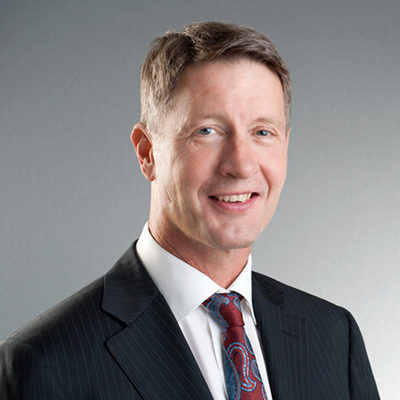 Dr. David Sigalet is Chair of Surgery at Sidra Medical and Research Center and Professor of Surgery, Weil Cornell Medical College-Qatar, in Doha, Qatar. Originally from Canada, he completed his medical training at the University of British Columbia, with residency and a PhD in nutrition and intestinal transplantation at the University of Alberta, Edmonton, where he developed an interest in nutrition and intestinal function. He did his Fellowship in Pediatric General Surgery at McGill University, Montreal, and worked in Edmonton and Kansas City, moving to Calgary in 1998.

In Calgary he was the Division Chief of Pediatric Surgery and continued his translational research into the regulation of nutrient absorption, especially the role of the enteric hormone GLP-2. This has led to the publication of more than 150 papers. In 2013 he moved to Doha Qatar, to help open Sidra, the first free-standing Woman and Children’s Hospital in the Gulf region.